Good adhesion of a dental bracket depends on the state of the surface.

The Laserclean® process consists of removing from the metal all particles adhering to its surface (manufacturing residues, adhesives, oils, waxes and composites) without chemical solvents or carbonisation.

All particles of organic matter contain particles of carbon. The Laserclean process consists of exposing the bracket to a very powerful laser beam (108 watts) for a very short time. Where the unwanted particles meet the metal surface, this creates plasma which causes a powerful shock wave. All the particles containing carbon atoms are volatilised and removed. The heat given off by this reaction is close to that of a nuclear explosion, and gives rise to heating of the surface according to the number of laser impulses. The increase in surface temperature down to a depth of several microns can range from a few degrees to remove machining oils up to 100°C to remove resins. The heat dissipates rapidly.

University studies show that the Laserclean process is the only process which cleans without removing any substrate or modifying the molecular structure of the metal.

In particular, it was shown that:

Our laser process is patented. The Evernew Corporation has sole rights to the patent. 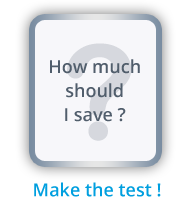 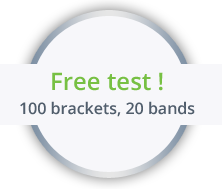